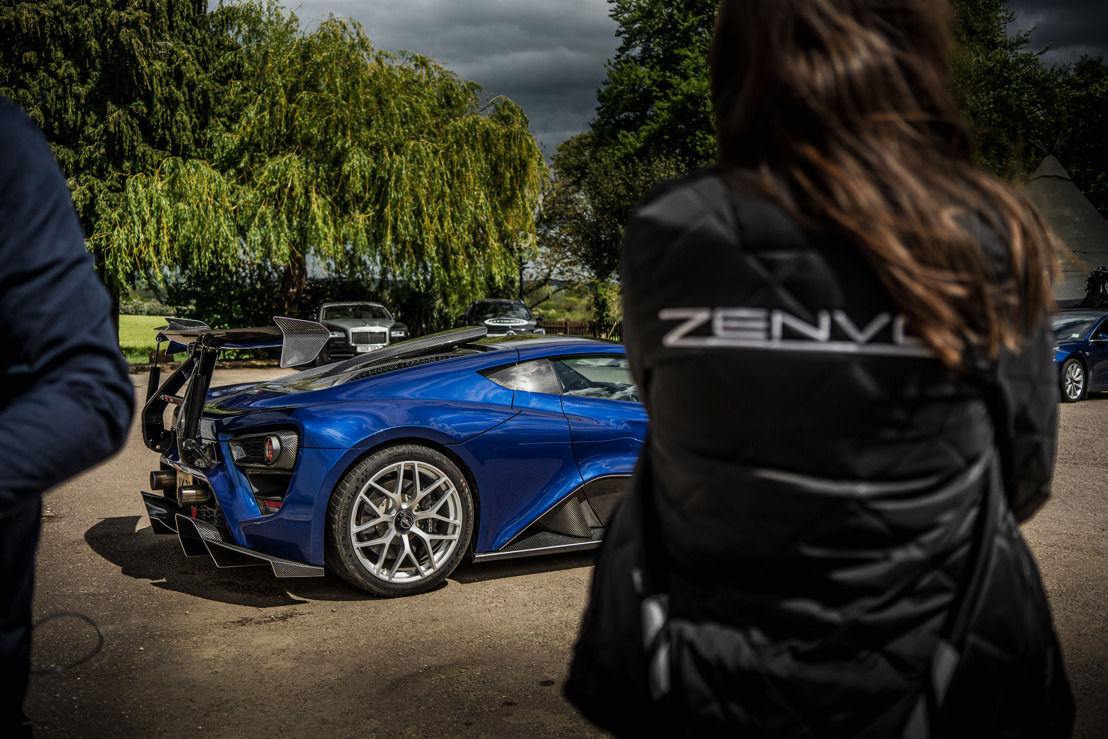 Centurian Automotive, Zenvo’s UK dealer representative, will showcase a Zenvo TSR-S in the bright Baltisk Blå (blue) at the upcoming Petrolheadonism Live show. With over 1,000 cars on display, from hypercars and supercars, to classics and collector cars, this show is one not to be missed by car enthusiasts.

Based in Northamptonshire, UK, the sales team from Centurian Automotive will be attending the two-day event (18 to 19 September) to answer any questions about Zenvo and its bespoke, hand-made hypercars.

Paul Harding, Managing Director of Centurian Automotive, said: “We have had a fantastic summer, engaging with clients and fans of Zenvo Automotive across a range of events up and down the country and we’re very much looking forward to keeping up that momentum as we head into the autumn season. Petrolheadonism Live is an incredible event to be a part of with the Zenvo TSR-S, and we can’t wait to share other events we will be attending with Zenvo in the future.”

Angela Hartman, CEO of Zenvo Automotive said: “We are excited to have our newly appointed UK dealer, Centurian Automotive continue to showcase our TSR-S [and TS1 GT] at events, such as Petrolheadonism Live, following a busy and successful summer. We look forward to welcoming fans of the brand at the event and are in the process of planning more activities with the Centurian Automotive sales team in the UK.”

­The Petrolheadonism Live show will be held from Saturday 18 September to Sunday 19 September at Knebworth House in Stevenage, UK. Tickets are still available to purchase for the weekend event and can be found here. Centurian Automotive and Zenvo plan to attend more events for both clients and aficionados of the brand in the coming months.

September has already been a busy month for Zenvo as it returns from the IAA Mobility conference showcasing its Ishvid Perlemor (white) TSR-S on its German dealer’s (MOHR GROUP) stand. It also displayed a TSR-S and TS1 GT at the prestigious Salon Privé Concours d’Elégance at the event’s hypercar lawn at the beginning of the month, too.

This summer the hypercar brand has also been at The Classic at Silverstone with its TSR-S and TS1 GT, which participated in the Supercar Legends Parade, as well as exhibiting at Goodwood Festival of Speed where it had three models on display: two TSR-S hypercars (one part of the Michelin Supercar Paddock and Hill displays, the other on its stand), as well as a TS1 GT. Zenvo continues to announce events for 2021 and beyond - both private and public showcases of its cars - with the growing global Zenvo Automotive team and dealers.