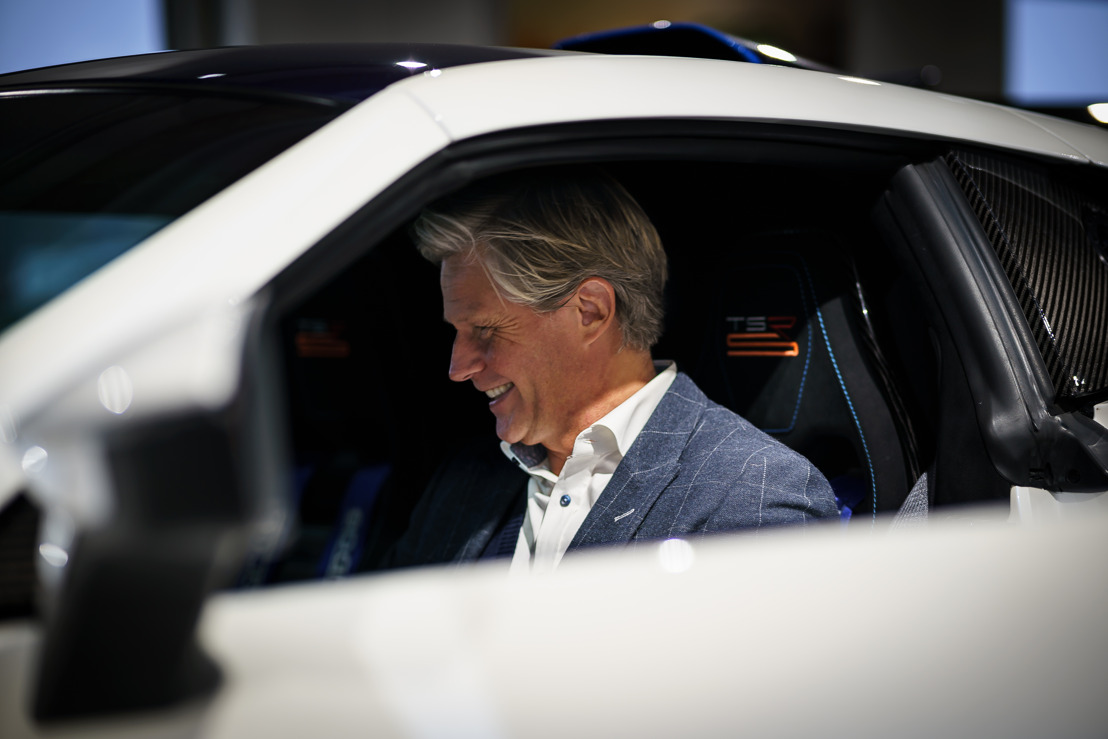 Friday, 17 December 2021 — Zenvo Automotive has appointed Jens Sverdrup in a newly formed chief commercial officer role that will support the brand’s worldwide expansion, future model strategy and dealer growth, which includes entering the American and Asian markets under his leadership in 2022.

Having first started his automotive career working as sales manager and general manager for supercar dealerships, Sverdrup has quickly climbed the corporate ladder. Known for his commercial background working for and with companies like Briggs Automotive Company (BAC), GTO Engineering, Koenigsegg Automotive, Rimac Automobili and Sarolea, he brings extensive experience and credibility.

Sverdrup has most recently held the position of chief commercial officer for Czinger Vehicles, where he was responsible for creating the commercial strategy for the brand, as well as the communications, marketing and sales plans. Alongside this he also created and executed the commercial business development approach to grow Czinger’s global dealer network.

In his new role with Zenvo Automotive, Jens is now responsible for the brand’s complete commercial strategy, which includes growing the Danish hypercar manufacturer’s global presence and its commercial team that is now eight people and growing. He will work closely with Pushkar Godambe Zenvo’s worldwide sales director and Hannah Burgess, Zenvo’s senior commercial development director, both appointed in the last 12 months, plus Alberto Solera, PR and development test driver and Zenvo’s in-house media content team.

Angela Hartman, CEO of Zenvo Automotive said: “We welcome Jens and his valuable knowledge and experience as we continue to push our global expansion plan into the new year and beyond. His considerable career in the industry gives him a detailed understanding of what we at Zenvo aim to achieve in the coming year, and we know how much of an asset he will be as we spread into the US and Asian markets, as well as further afield, with our current and future models.”

Jens Sverdrup, chief commercial officer at Zenvo Automotive said: “A while back I sat down, asking myself the question: Who will be the next breakthrough brand in the hypercar/supercar industry? It didn’t take long for me to come up with the answer. Zenvo Automotive has a solid foundation as a brand and that is crucial when expanding into various markets around the world. Zenvo has, since 2007, had the chance to grow organically as a brand innovators and car builders, to the point where they can be compared to the very best in the business with simply incredible craftsmanship and attention to detail.

“As someone born in Norway, something that both myself and Zenvo share is our Scandinavian ethos of bringing people together to work towards a common goal as a family as effectively, creatively and harmoniously as possible while enjoying ourselves and having fun, because supercars and hypercars should be all about passion and fun for everyone involved! It’s something I believe in strongly when growing a global team.

“I am very much looking forward to being part of the team that will deliver new Zenvo models as well as establishing a successful merchandise and B2B technology business for the brand. We have a lot of work to do and I’m excited to get stuck in. Zenvo Automotive has an incredible fan base and they [the fans] have been instrumental in helping spread the word of the brand, we really want to take them behind the scenes as we continue refining and building our current models as well as develop the future models and bring them along as we continue our journey.”