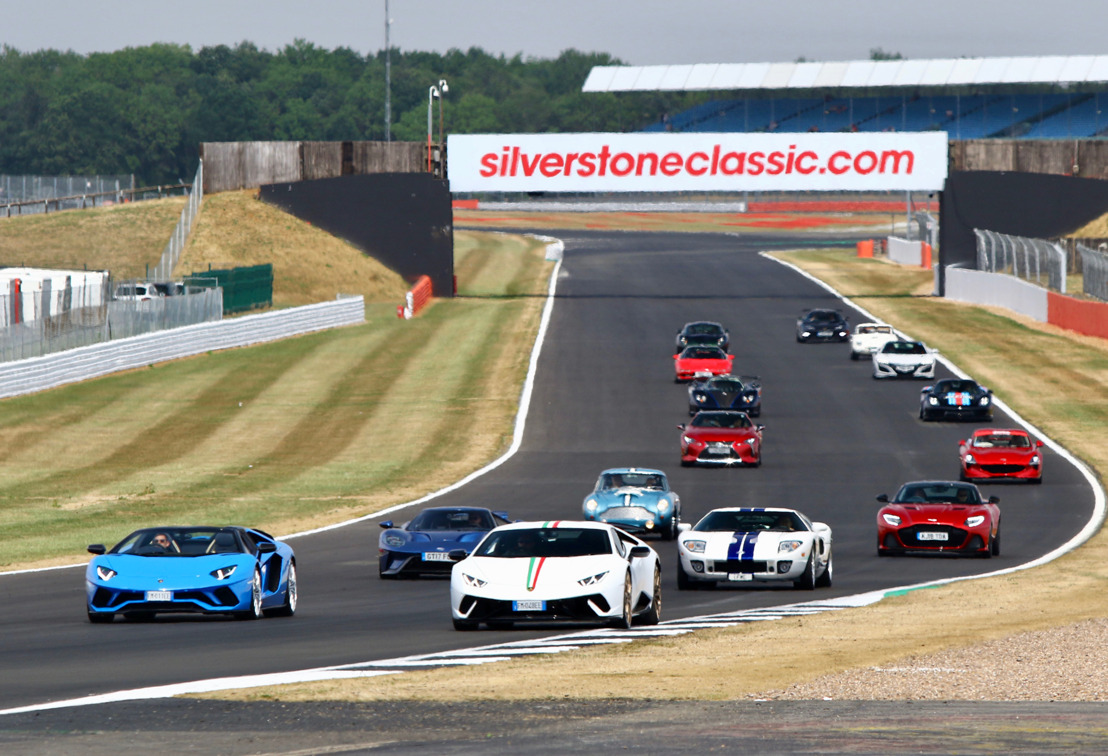 Tuesday, 27 July 2021 — Zenvo Automotive has confirmed it will be displaying both the TSR-S and TS1 GT at The Classic at Silverstone over the upcoming weekend (30 July - 1 August), taking place at the celebrated Silverstone Circuit, home of the British Grand Prix.

Across the three-day event, Zenvo Automotive will be part of the Supercar Legends parade held over the lunch break with its TS1 GT. When the TS1 GT is not on track it will join the Ishvid Perlemor TSR-S that will be showcased in the International Paddock. Fans of Zenvo, both old and new, will be able to see both models up close and witness the craftsmanship, design and detail that goes into every car, all handmade at the factory in Denmark.

Angela Hartman, CEO of Zenvo Automotive said: “The Classic at Silverstone is a fantastic event to be a part of, we are more than excited to showcase both the TSR-S and TS1 GT at such a famous location and extend our UK-based events tour. It really is fantastic to be able to be back at events with not just fans of Zenvo, but hypercar aficionados in general, after such a turbulent year.”

Followers of Zenvo Automotive who are sadly unable to attend, can follow along with all the action on the brand’s social media channels. While watching all the action, enthusiasts of Zenvo can also spend time creating their ideal version of the TSR-S using Zenvo’s configurator: configurator.zenvoautomotive.com.

The Classic will be held from Friday 30 July to Sunday 1 August at Silverstone Circuit. Tickets are still available to purchase for both the three-day weekend and individual days until the end of Thursday 29 July and can be found here.

Zenvo is set to announce more event participation with its limited edition hypercars in the UK this summer, within Covid guidelines. The Danish hypercar maker also participated at the UK-based Goodwood Festival of Speed where it had two TSR-S hypercars (one part of the Michelin Supercar Paddock and Hill displays, the other on its stand) as well as its TS1 GT.